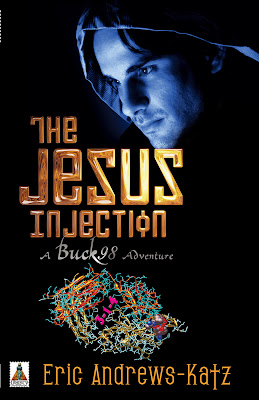 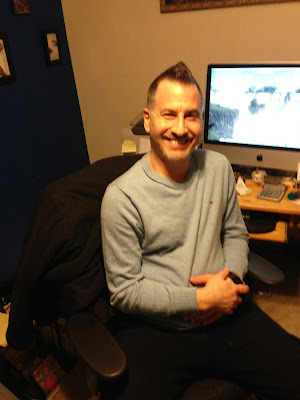 If you could cast Buck in the movie version, he'd be played by...
Now this I’ve often thought about as its one of the fun parts of writing. I think someone like Ewen McGregor could play Buck. He’s metrosexual enough to pull off both masculine and feminine aspects of being a gay man. He’s already proven that he has a decent singing voice, and since he’s already done [what are considered] gay films, I don’t think it’ll be an issue. His movies usually include a nude scene, so that won’t be bad, either!
Posted by Gregory L. Norris at 5:20 AM