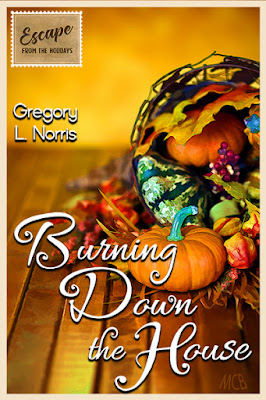 The stars above were brilliant sparks of light, far brighter than they ever were back home, especially on a moonless night like this. He wondered, not for the first time, if somewhere out there on another planet spinning around one of those stars. If someone else was looking up and wondering if there was inteligent life somewhere out there.
It was brutally cold out--negative sixty degrees celsius--but it suited him. It was the anniversary of Terry's death, and he needed the cold. Needed it to numb his soul.
Plus he needed a little space from Astrid. She'd been at the station for almost half of her rotation, and already he wanted to be rid of her.
He closed his eyes. They said the ice sang, that wind blowing over the ice shelf made a haunting, beautiful music too low for the human ear to hear. He imagined its strains, part of the great cosmic opera. The song that would continue long after humankind was gone.
Javier opened his eyes and returned his gaze to the ice.
Somewhere out there, someone new was waiting for him. Terry would send him someone to love, wherever he was. Somewhere past the ice.
He took one last look at the stars, and turned to trudge back to the station, now suitably numb."
Posted by Gregory L. Norris at 8:04 AM 3 comments: