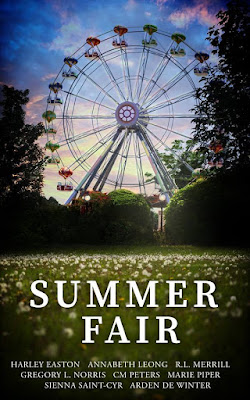 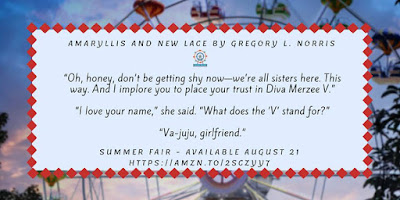 CM Peters on "Dewberry Kisses": "From the start, I knew I wanted a fruit/pie festival. For some reason, I kept thinking of the movie To Wong Foo, Thanks for Everything, Julie Newmar and its strawberry festival in a small hick town. Although my town is not that ‘hicksie’, it’s southern and charming, filled with hardworking and kindhearted people.. Also, I was inspired by a certain actor strutting around in cowboy boots and a cowboy hat in a social media post. He needed to be written into a cute romantic story.. So, I mixed everything up with two single souls needing love in their lives again and voilà, you have ‘Dewberry Kisses’!Also, ‘Dewberry Kisses’ was my reconciliation with writing this past winter. It made me look forward to summer, to getting back into writing romance, though I’m editing a completely different novel at the moment. I’d had a serious writer’s block after finishing a novel, so something lighter and romantic was all I needed. And dewberry pie. Cause you know, pie. #deanwinchester #doyougetthereference. I hope you enjoy it!"
Posted by Gregory L. Norris at 7:54 AM 2 comments: