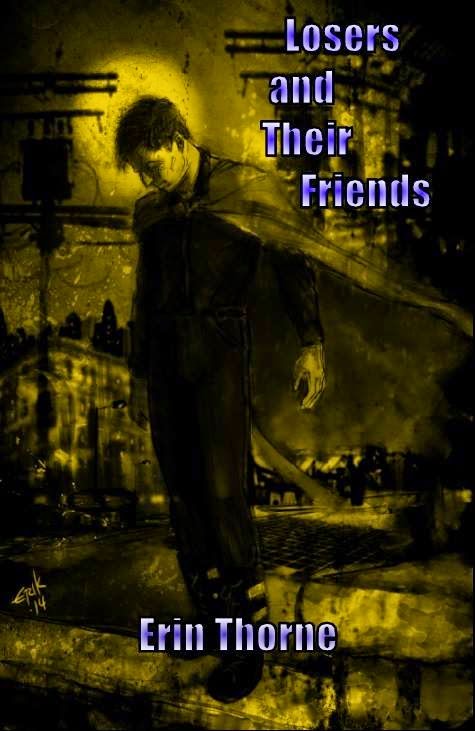 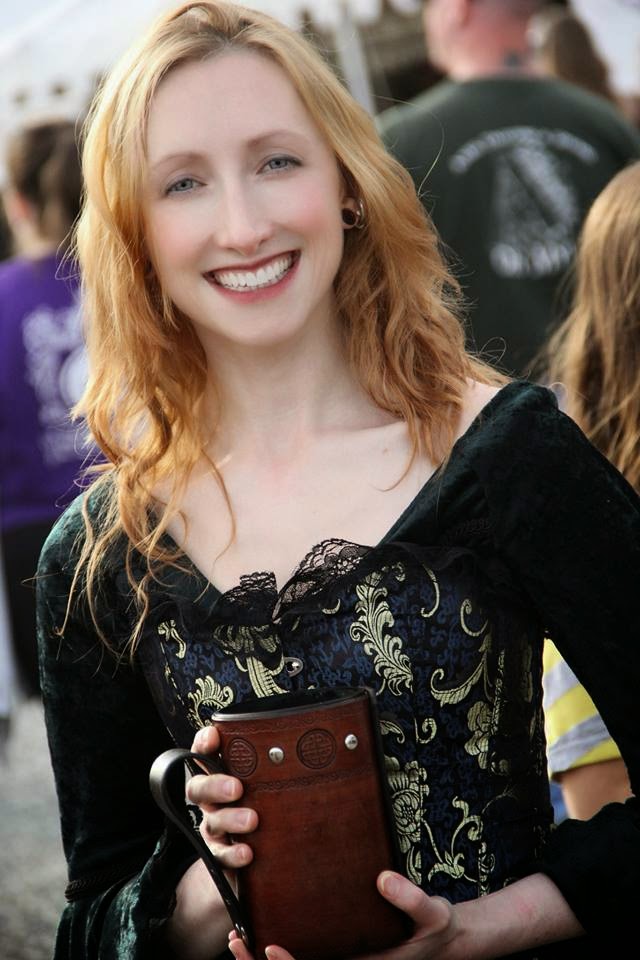 What are you presently working on, and what’s next for you in terms of releases?
I’m working on a few stories and projects at the moment, some larger than others, and I’ve recently sent two more out as submissions. As far as upcoming releases, I’m excited to be working on a re-issue of my third book, Behind the Wheel, right now. It was picked up by Great Old Ones Publishing, and will feature a custom painting for each tale by the artist Bob Chipman, aka Greywolf Moonsong. Two of his works, “Solace and Sorrow” and “The Lighthouse at the Edge of Forever,” are in Losers and Their Friends, and the new illustrations are amazing. There will also be an introduction, in which I’ll describe what lies behind each of the stories, and a foreword by a special surprise contributor. All in all, it promises to be a beautiful collection when finished!
Posted by Gregory L. Norris at 9:22 AM