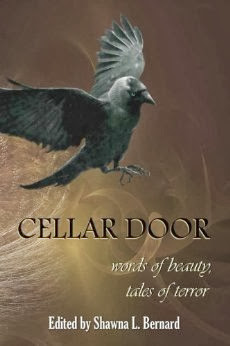 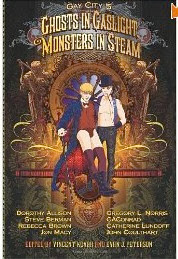 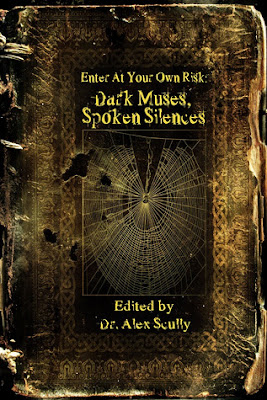 Four books of more than a dozen I've had stories published in since the summer, each one is a reminder of how lucky I am to be living the writing life.
Posted by Gregory L. Norris at 11:16 AM