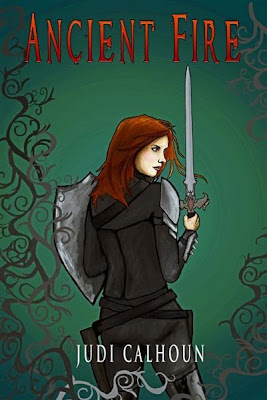 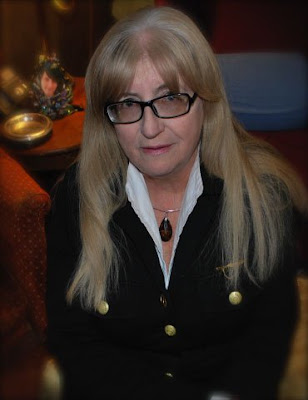 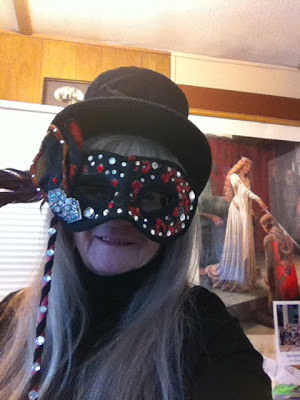 One particular episode of Lost in Space, "The Golden Man", stayed with me for years; I couldn’t get it out of my mind. This may sound completely unrelated, but it really isn’t…one day standing in the flower fields in Carlsbad, California near my former hometown of Oceanside, I was staring transfixed at flowers. Row after row of beautiful flowers and my imagination went back to that episode. I began to develop a plot for my story, which later on, much later, developed into a book, one of those novels currently in the process of truncation wonderfully titled, The Andalorian Bloodstone.
Posted by Gregory L. Norris at 10:24 AM